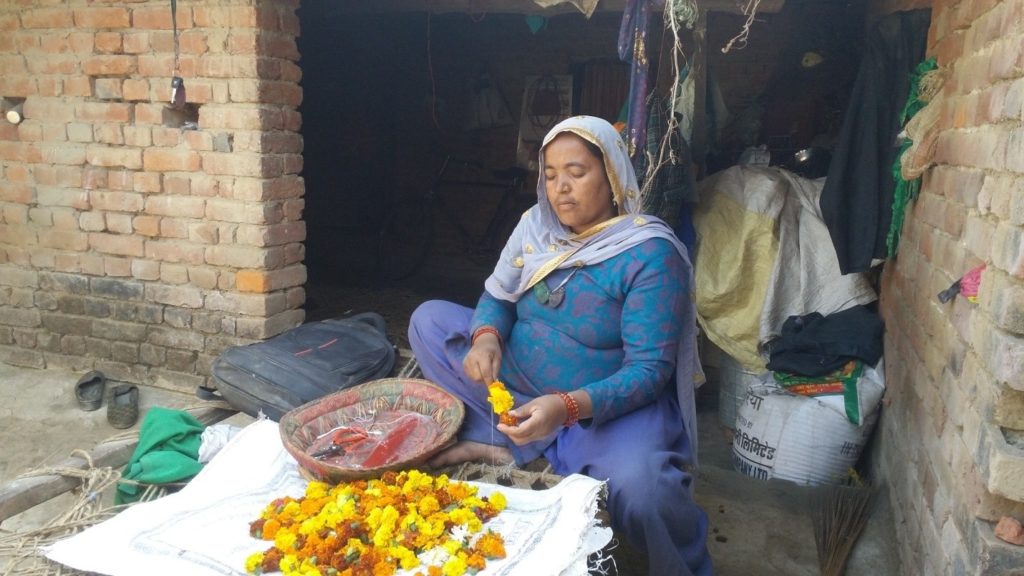 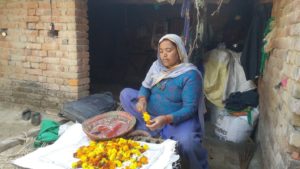 Bano Bagwan, 42 years old Muslim women and resident of Daduwa rural municipality-4, was always occupied by the household works and was bounded by the various religious and cultural taboos.

Due to the common practice of not sending girl child to the school, she was never fortunate to go the school. She got married to Babu Ali Bagwan in India just at the age of 12.  Her married life also did not go well as her husband left her and got married to other women.

Thanks to various social restriction and poor economic condition, she was not able to do anything herself for her living. However, her life took a new turn when she came in contact with FEDO and joined the Himmat Dalit Women Group formed by FEDO. No longer than had she joined the group, she got the opportunity in participating in a various discussion program on child marriage, polygamy, participation in the local level structures, budget, economic empowerment. She also received training on governance, leadership development and advocacy. With this, she becomes aware of various things and her self-confidence also built up. Thus, she took a loan of Rs 6000 from the group and started business of flower garland. She also started cultivating the flower in her garden with the purpose of selling them. She now earns good enough money for her living. With her earning, she has been able to run her family in a better manner than earlier.

Apart from her business and family, she is also involved in various social works. She shows her concern in the rural municipality budgets. Moreover, she is playing a leadership role to demand service and resources. She has set an example in the Muslim community.